Gipsy Kings are a group of flamenco, salsa, and pop musicians from Arles and Montpellier in southern France, who perform mostly in Catalan but also mix in Spanish with southern French dialects. Although the group members were born in France, their parents were mostly gitanos, Spanish Romani who fled Spain during the 1930s Spanish Civil War. They are known for bringing rumba flamenco, a pop-oriented music distantly derived from traditional flamenco music, to worldwide audiences. The group originally called itself Los Reyes.

Gypsy Kings band is known for their rhythmic songs in Spanish or Catalan and its dialects to be precise. The most famous hits of all times are “Bamboleo”, “La Rumba De Nicolas”, “Djobi Djoba”, “Escucha me”. Gypsy Kings songs are remembered for their passion, energy and a virtuoso guitar, accompanying the vocals.

The name “Gypsy Kings” did not appear out of the blue. The band was founded by ethnic gypsies – a self-taught guitarist and flamenco singer Jose Reyes, two of his sons and his brother-in-law. Spanish “Los Reyes” means “the Kings” in English.

The legendary band was formed in Arles, South of France, in 1978. Reyes’s parents moved there from Spain during the civil war in 1930’s. Both of the sons were given French names – Nicolas and Andre.

Throughout all the creative years of the band, they remained a “family business”. Nicolas and Andre were eventually joined by 3 of their brothers, as well as Nicolas’s son Jorge. The lead guitarist Tonino Baliardo, who joined after Jose’s death, also brought a few family members onboard. 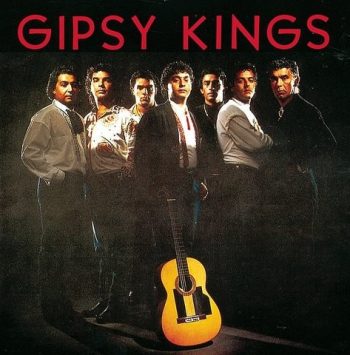 The final team is:

Chico Bouchikhi – co-founder of the group, a son-in-law of Jose Reyes, was also a member but left after the 1989 album Mosaïque to create his own band, Chico & The Gypsies.

All of the above are guitarists and back vocalists, who perform with the band at different times depending on their availability.

The band was travelling all the time, performing at weddings, city events and festivals all over the world. With such great practice and exposure they really mastered their talents.

The sound of Gypsy Kings was transformed when Tonino Baliardo – a true Spanish guitar virtuoso came onboard. In only a few years’ time Gypsy Kings raised their profile on to the next level and started performing in the most luxurious resorts and restaurants of Cote d’Azur – Saint Tropes, Nice and Monaco.

Claude Martinez was the producer who brought Gypsy Kings into the world of show business. He noticed the bright and talented band back in 1986 and decided to add a few more pop songs and Latin American rhythms to their repertoire.

Prior to meeting Martinez the band produced two albums, but they sadly remained on the shelf. As soon as Martinez came onboard the band landed a contract with Sony Music and started appearing in the top hit charts all over the world. The album of 1988 named “Gypsy Kings” remained in the UK chart for 40 weeks.

America was “conquered” a few years later and the band’s success over there was even bigger than in Europe. Jose Reyes – the gypsy father and the original founder of the band passed away before the band became popular, Nicolas Reyes took on the role of the lead vocalist and the frontman. His easily recognisable husky voice as well as Tonino’s virtuoso guitar became the signatures of the band.

During this period of time “Gypsy Kings” were in high demand. The band was touring all over the world and working a lot in the studio. Following their first legendary album, a new one was produced every year, between 1989 and 1991, then until 1997 a new album every 2 years.

The musicians were adventurous and experimented with new styles, trying themselves in rumba, salsa, soul and even RnB, however the Spanish flamenco always remained the core of their music. The public love how passionate and open hearted the musicians are, not to mention the artful guitar playing.

There have been multiple attempts to create a similar band, however none of them were as successful as the original “Gypsy Kings”.

Corner Interview with the Gipsy Kings 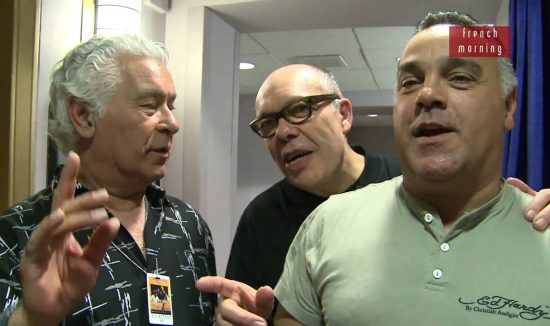 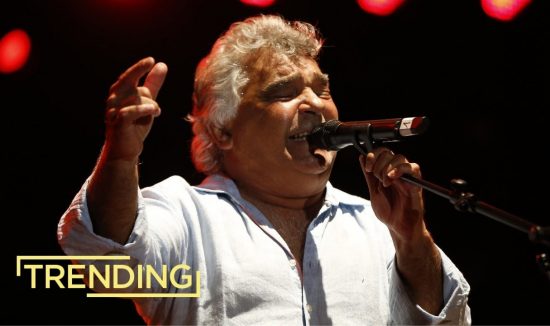 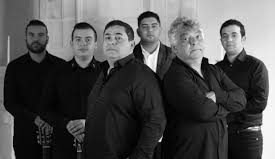 Booking a legendary world class artists for your event will instantly boost your reputation among your guest and create an unforgettable event for the fans.